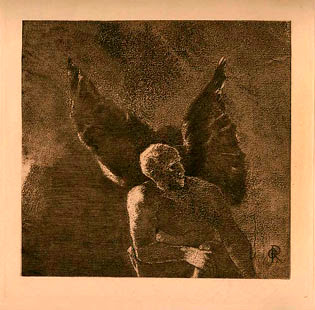 The Devil, Original sin. Man as good. If you would, you could be the Tyrant's favorite; it is more difficult to love God than to believe in Him.

We are all hanged or hangable.

A difficult matter, to rise to that divine callousness!

Though I have sung the mad pleasures of wine and opium, I thirst only for a liquor unknown on earth, which the pharmaceutics of heaven itself could not afford me; a liquor that contains neither vitality nor death, neither excitation nor extinction.