~ if i received them after dec 1, they're not included here, as i have to live a good while with any music to assess its staying power - this omits, for this list, some really strong releases i have just begun to spend time with; and some just released in dec. that i am anticipating with high hopes, e.g., ew1102 and ew1103/4; and. as i said, i have heard a few post dec. 1 releases sufficiently to say they are glaring omissions e.g., kelley/block, and a real year-end revelation for me, rale/william hutson's some kissed charms that would not protect them, a gem...AND, a few i have heard for many months, but will not see release until 2012 [one will no doubt be on my 2012 list, whatever else may come next year]; this goes to jon abbey's point about the folly of making a list in december].

so in the spirit of folly & ambivalence [in no particular order]: 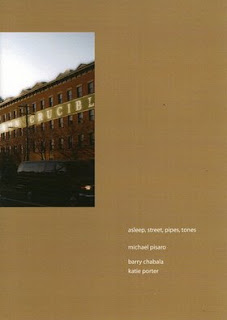 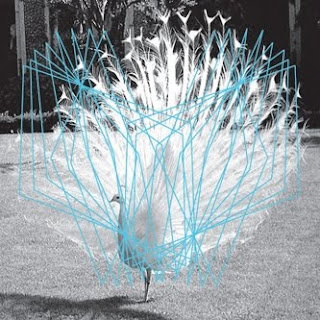 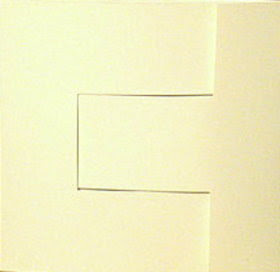 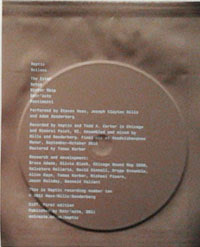 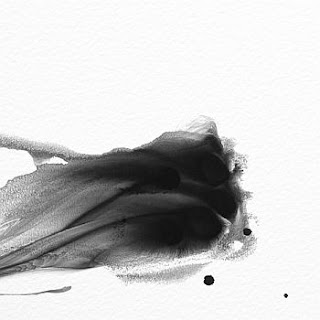 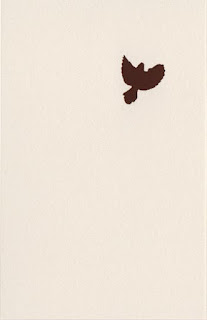 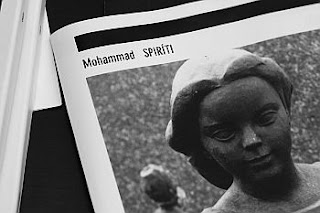 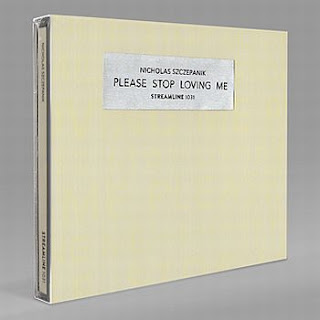 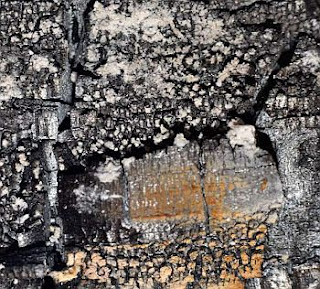 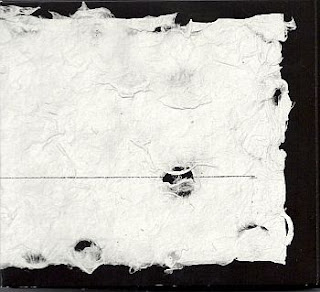 The come from outta the blue pick is panzner's stunner.

p/s a lot of list-maker's enjoy an also-ran, close-but-no-cigar sort of ancillary list; i'm not going there, but understand the tic - there are some close contenders just outside the boundary of these 10.

p/p/s no need to point to the inclusion of three by the olsen/drouin duo, and by pisaro, i've done the math: it would be a lengthy exchange if i were to clarify how i hear all of pisaro's works of the past several years as one, whatever distinctions between them obtain. the case for the multiple inclusions with drouin/olsen is even more literally true.