on the bestial floor with vanessa rossetto 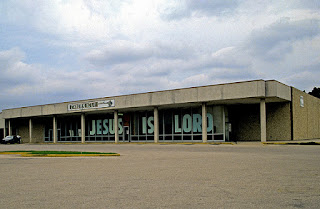 The true mystery of the world is in the visible, not the invisible.
Oscar Wilde

Imagine Luc Ferrai producing a work entitled Presque Rien à Austin in 2012, and you might conjure something that approximates Vanessa Rossetto's Exotic Exit. Making the invisible visible for your listening discretion, Ms. Rossetto alternates the mysterium and the quotidian between an often startling foreground, and the burr and clatter of her mixed and massed backgrounds. What you hear is the result of a working process in which she amasses an improbable number of sound sources which she then assembles with an impelling drive for compositional clarity. Exotic Exit is shot-through with contingency and precision, collagist choices that are both lurching and stealthy. The tissue between aural chaos and a self-evident coherence are part of the great illusion - background/foreground, numinous/annoying, uncontrollable mystery/the bestial floor. 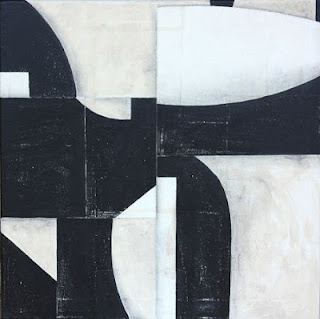 This collage, Ms. Rossetto might be saying, is what I see and hear through bus windows, in Pick 6 parlors, as well as in the firmament above Austin. In a stranger's detached voice, in the numerology of Lotto callers, in the tension of massed strings, Rossetto finds the material for her slightly bruising assemblages. They are no less narrative, and no less abstract, than those of fellow Austin visual/audio artist Cecil Touchon, who describes his Massurealism sound works as an overreaching popular culture mind- world maintained by daily exposure to mass media.

From snatches of wheezing public transportation, braying passers-by, and the world-is-too-much-with-us plangency of cities, to Exotic Exit's organ coda, gloriously reminiscent of Arvo Part's Annum per annum, we are confronted with a sensibility that discerns between the overtly beautiful and the ugly with only one question - is it musical? Rossetto trains her eyes and ears on the whole mess, the uncontrollable mystery on the bestial floor.

Matthew Revert's current dire message aside, he does stunning visual design for books and records, and Exotic Exit is as good a sample of that work as any.